The Truth about Common Law Marriage in Colorado (2021 Update) 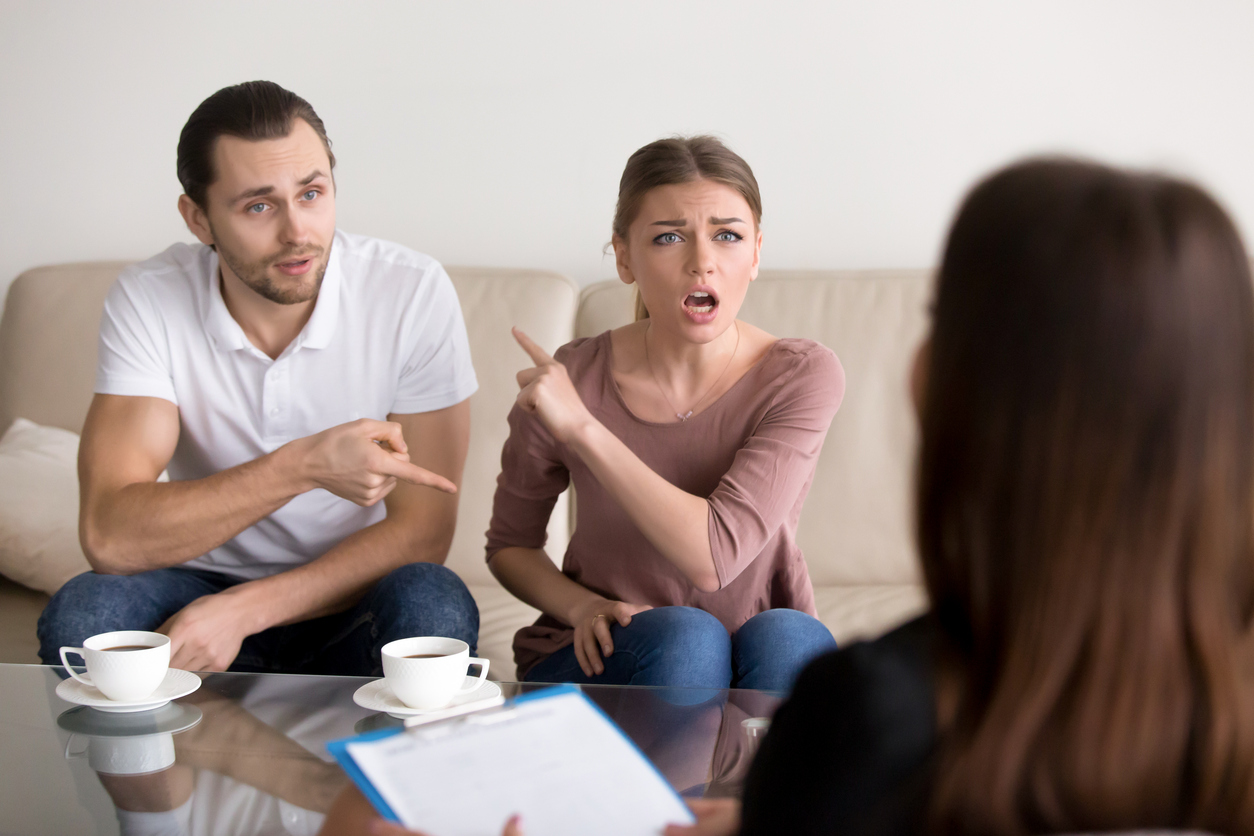 (And How Not to Find Yourself “Accidentally Married”)

There are two ways in which a marriage can be formed in Colorado. The first is under the statutory requirements of the Uniform Marriage Act under C.R.S. § 14-2-101 through § 14-2-113. This is how the vast majority of marriages are created, through a marriage license and, likely, some formal ceremony. The second way is under the “common law.” Generally, the “common law” is the law that is created solely by court decisions rather than by statute or under Colorado’s constitution.

Read on to learn more:

The two major components necessary to establish a common law marriage are the “mutual consent or agreement of the parties” and the “mutual and open assumption of a marital relationship.” See People v. Lucero, 747 P.2d 660, 663 (Colo. 1987). In 2021, the Colorado Supreme Court refined “the test from Lucero and hold that a common law marriage may be established by the mutual consent or agreement of the couple to enter the legal and social institution of marriage, followed by conduct manifesting that mutual agreement.” Hogsett v. Neale, 2021 CO 1, ¶ 3. The Hogsett court further explained that “[t]he core query is whether the parties intended to enter a marital relationship—that is, to share a life together as spouses in a committed, intimate relationship of mutual support and obligation.” Id.

The mutual consent and agreement of the parties does not have to be expressly made either orally or in writing. For example, evidence suggesting an agreement can be inferred by “cohabitation and repute,” meaning the conduct of the parties during the marriage. See Smith v. People, 170 P. 959, 960 (1918); see also People v. Perez-Rodriguez, 2017 COA 77, ¶ 14.

The Colorado Supreme Court has specifically stated that there is no single element or formula that results in a common law marriage. For example, the court in People v. Lucero explained that “any form of evidence that openly manifests the intention of the parties that their relationship is that of husband and wife will provide the requisite proof from which the existence of their mutual understanding can be inferred.” 747 P.2d 660, 665 (Colo. 1987). Because the courts are extremely broad in terms of what can demonstrate a common law marriage, the precise evidence that shows, or does not show, a common law marriage is left to the imagination of the attorneys. However, over time, several things have consistently been shown to be persuasive evidence of a common law marriage.

What Does a Common Law Marriage Matter?

Can You Get Divorced if You are in a Common Law Marriage (A “Common Law Divorce”)?

Absolutely. In fact, you have to get divorced or you face the risk of your common law spouse coming back down the road and asserting claims arising out of the common law marriage, long after you’ve considered the relationship over. In an unusual case, you could even find yourself committing bigamy!

If a Court Determines That I am not in a Common Law Marriage, do I Have any Rights?

Many people who might be in a common law marriage are also heavily involved with their partner in some way or another. Although the two individuals may not be married, there are often contractual agreements between the parties relating to businesses, finances, houses, and other things. In many cases, the parties jointly own things together such as a business or home. The same people may have children together.

Agreements related to these arrangements and assets can be enforced in the same manner as any other contractual agreement. Moreover, other common law doctrines can be used to enforce a person’s rights such as a claim for “unjust enrichment” or “quantum meruit.” Generally, a claim for unjust enrichment is a claim arguing that the defendant received a benefit at the plaintiff’s expense under circumstances that are unfair. See, e.g., Salzman v. Bachrach, 996 P.2d 1263, 1265 (Colo. 2000). A claim for “quantum meruit” is a similar claim involving a plaintiff that has spent time and energy providing an advantage to a defendant and the defendant has not paid or otherwise compensated the plaintiff for the work. See, e.g., Dudding v. Norton Frickey & Assocs., 11 P.3d 441, 445 (Colo. 2000).

Often, people who are not in common law marriages may have contributed in some way or another to each other’s business or personal ventures. These contributions may be enforceable in civil courts as a matter of contract or what courts call “quasi-contract.” Accordingly, parties that are not in a valid common law marriage may still have legal remedies against one another.

How Can I Learn More?